West Side of Union City

The West Side of Union City is one of our favorite areas to recommend to buyers when they are looking for an amazing neighborhood, great schools, and an easy commute to work, restaurants, and groceries. They offer newer built homes from the early 1990s to the early 2000s. The elementary school is one of the newer ones in the tri-city area, first opening in 2001. 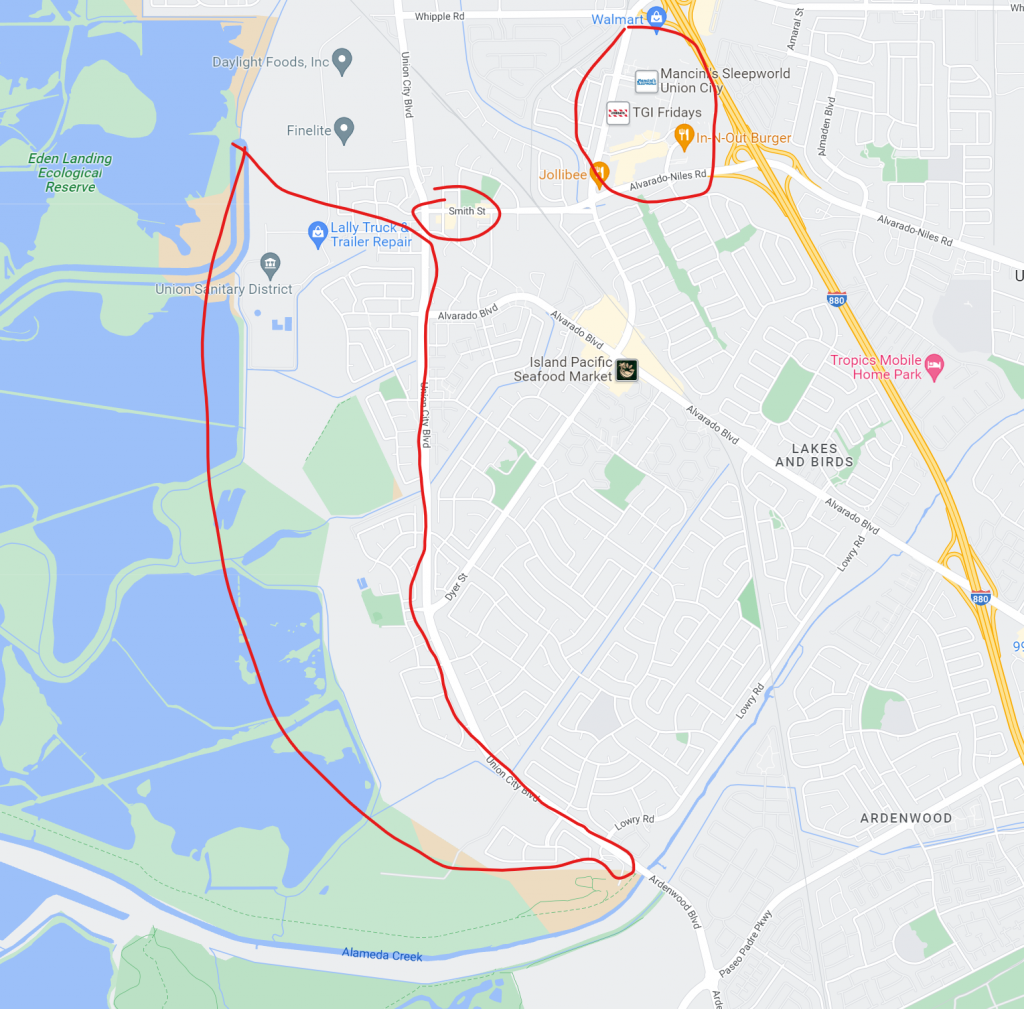 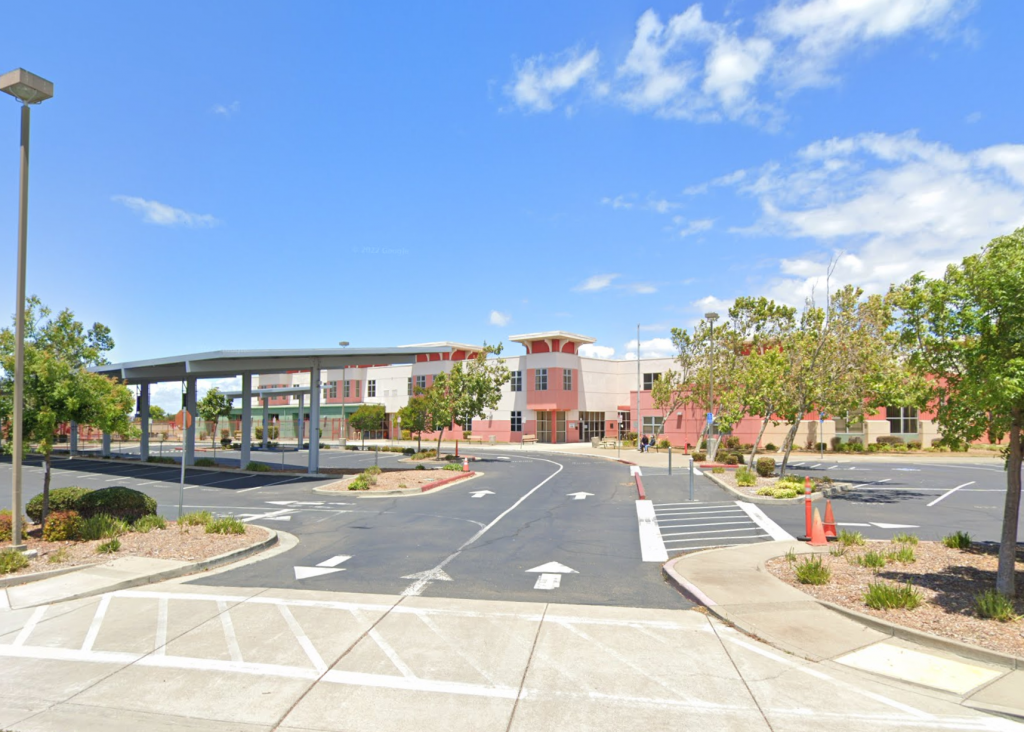 The West Side of Union City is also a commuter’s dream. You are within 5 minutes of Dumbarton and San Mateo bridge. You can also head East on Dumbarton/84 if you plan on going towards Sunol/Pleasanton. You are also within 10 min of two BART stations, South Hayward and Union City.

Not only is the commute so convenient, but you also have Union Landing within arms reach right off of Dyer and Alvarado Niles. At Union Landing, you can find grocery stores, restaurants, and Century 25 theatre. Some places I would recommend are Texas Roadhouse, Pacific Pour House, and In and Out.

If you are heading from the West side of Union City towards Union Landing. Right off of Smith street offers some great amenities as well. Every Saturday morning at Old Alvarado Park, they will host a farmers market for fresh local produce. They have a beer garden called Birdhaus, that offers tasty Hawaiian food to go along with a mass selection of beer. They also have a coffee shop called Hippies Brew, if you want to pick up a hot tasty beverage. 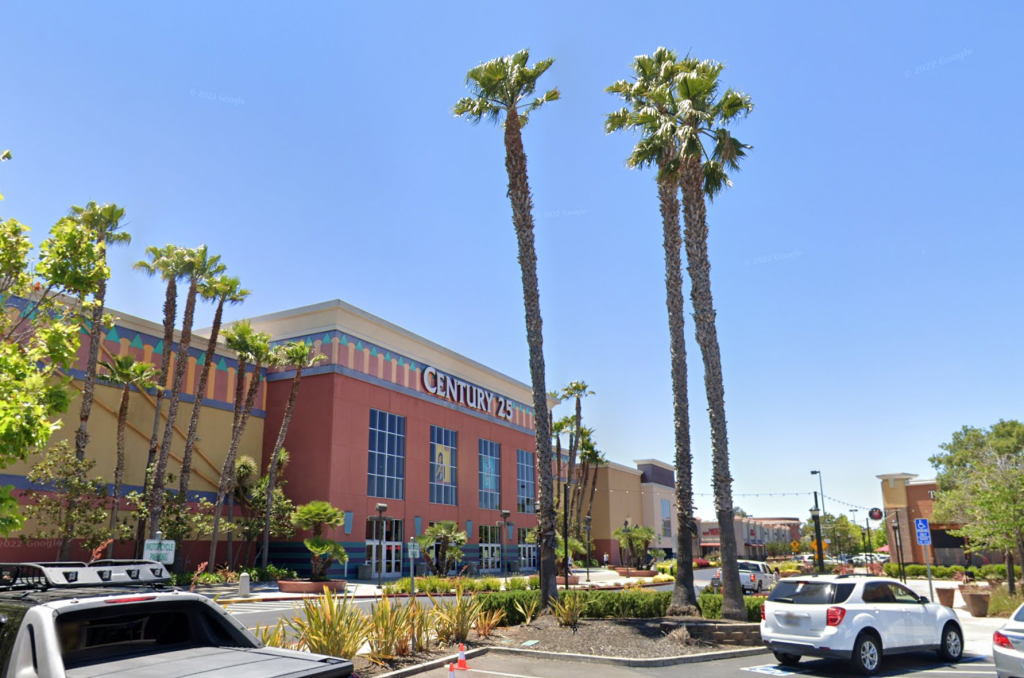 Lastly, the reason why the West Side of Union City is becoming more popular is the homes. They have 5 communities that feed into Delaine Eastin Elementary which are, Cambridge, Ponderosa landing, Seabreeze, Bay Colony, and Ponderosa Cove. They range from 1500 square feet all the way upwards of 3,000 square feet. Keep an eye out for my next few articles as I will be taking a deep dive into each community. 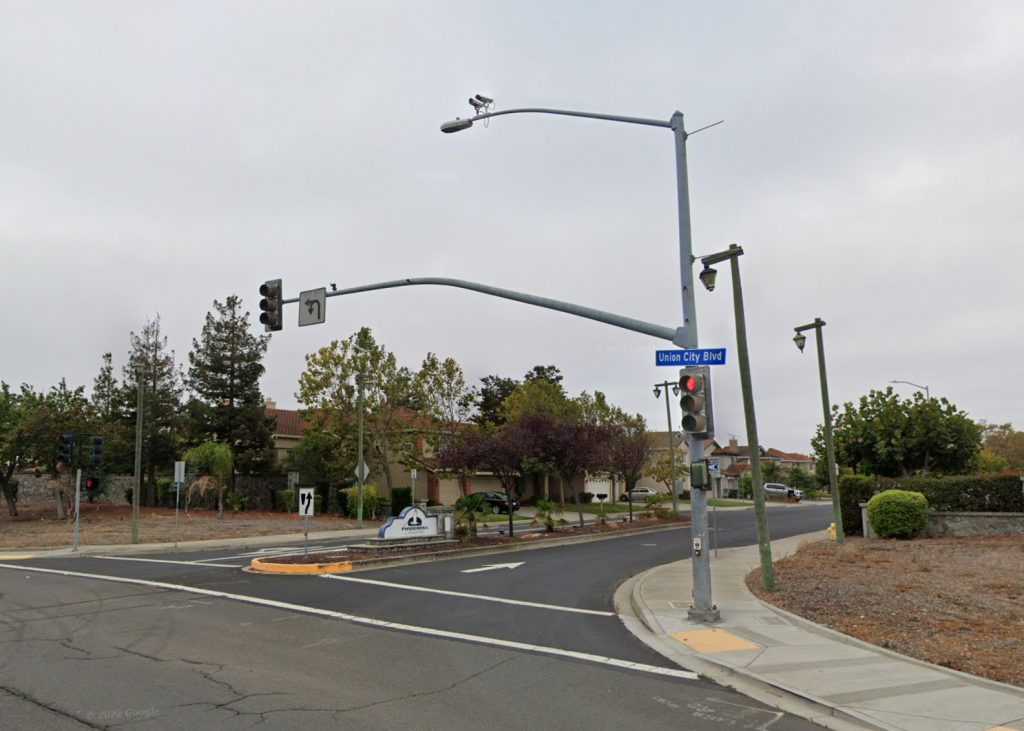 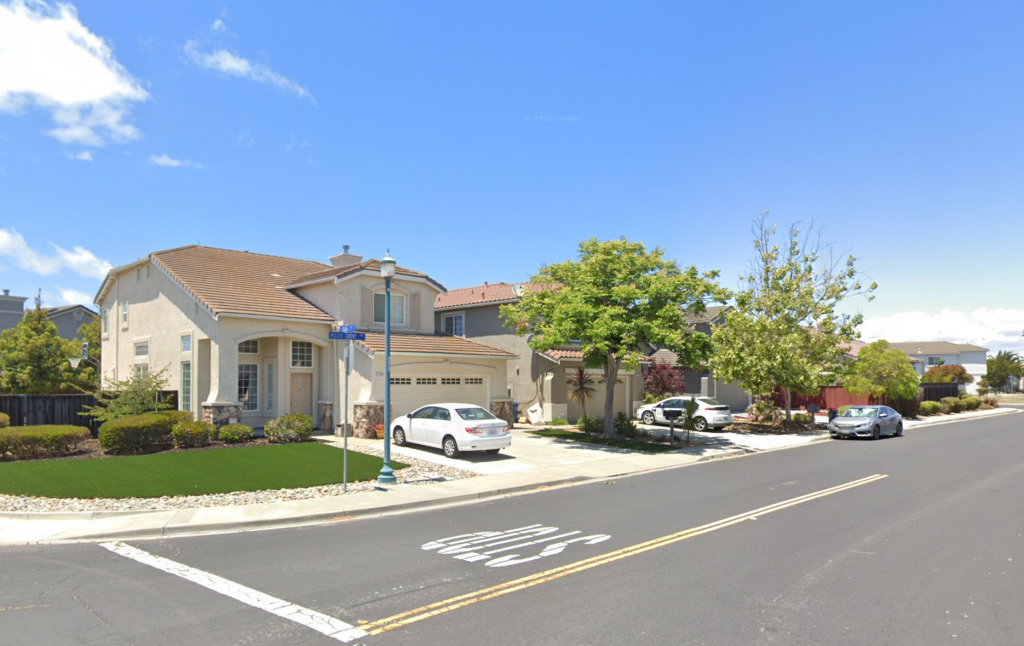 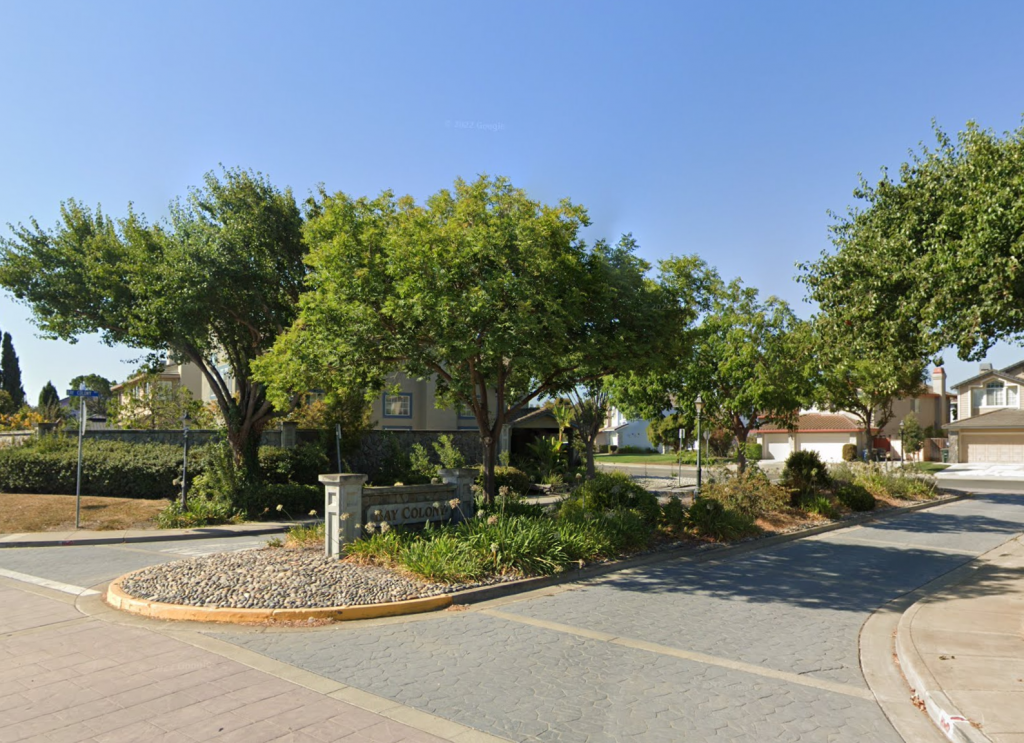 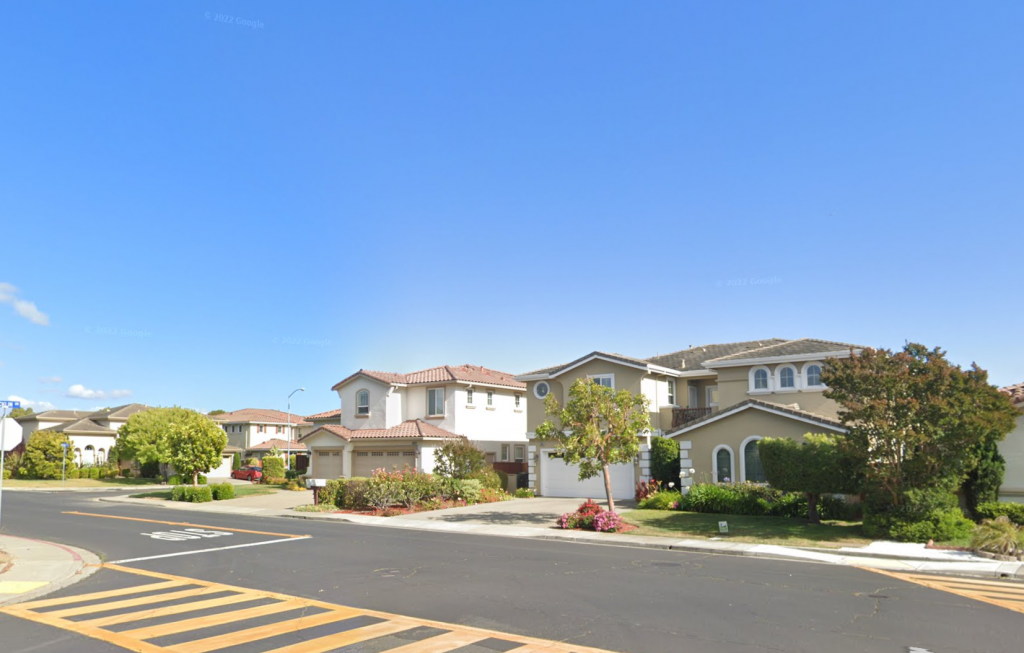 Please feel free to reach out if you have any questions or comments about Union City. If you found this article to be helpful please share with your friends and family. We look forward to hearing back from you 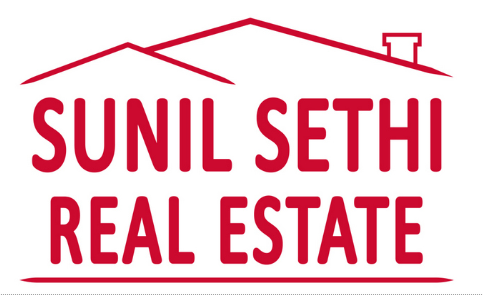